Forum selection clauses are taking a beating these days. Now comes the Second Circuit to 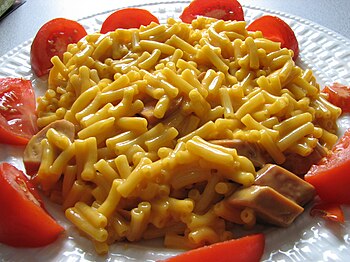 answer a question that comes up a lot, at least in theory: When you have claims arising a situation involving both a contract and a copyright — and the copyright is the subject matter of the contract — does a forum selection clause govern? Or does the copyright claim stand on its own?

The Second Circuit readily concluded, albeit with extensive discussion, that the forum selection clause was mandatory and that Phillips’ breach of contract claim fell squarely within the clause. The same was not true, however, for Phillips’ copyright and related state law claims.

Query: Could you still contract around this, and have the contract — or even a separate contract — explicitly state that the author covenants to bring “all claims, including any claim based on copyright in the work governed by this contract,” in Forum X? Why not?