The “my” prefix has become an easy and increasingly popular shorthand for suggesting that bond between consumers and corporations. Matthew Zook of ZookNIC, a business that analyzes domain names, said domains that start with “my” more than tripled between 2005 and 2008, to 712,000 from 217,000. According to the government’s Patent and Trademark Office, the number of trademark applications to register marks that include the word “my” increased to 1,943 last year from 382 in 1998. Through March of this year, the number of applications has soared to 530. . . .

“My” is the latest in a line of prefixes that have ebbed and flowed on the Web. A decade ago, everything was “e” — from eTrade to eBay — and “i,” as in iPod or iPhone, has become synonymous with all things Apple. 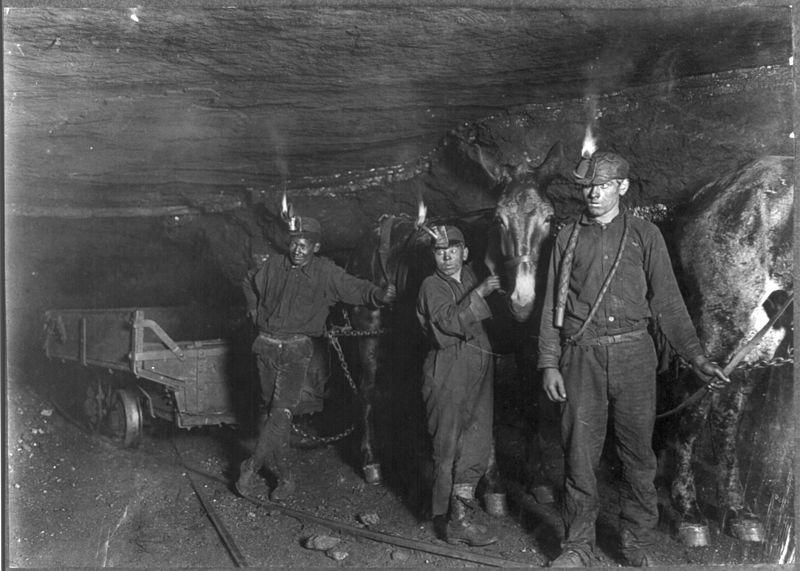 t’s a little odd to me, because “my” strikes me as very early ’90’s for a branding strategy, at best. And indeed the Times article waits for a good half page before getting to what I remember to be the genesis of all this “I, me, mine” business:

Among the earliest known “my” entries is the comparison-shopping site www.MySimon.com, which filed for trademark [registration] in 1998. Mr. Jurisich said that Microsoft may have inadvertently played a role in this trend. “In the ’90s, all these people were trying to find domain names and staring at their Windows computers, which had ‘my documents’ and ‘my music,’ ” he said. “Everyone thought, ‘Let’s try “my.” ’ It was very natural.” (Of course, the success of MySpace, taking off in 2004, may have increased the barrage.)

But almost everything about MySpace’s success is in spite of its design. Clearly it was Windows and its infantile my-this-and-that strategy that spawned this whole “my” concept for neuvo-techno naming, and yet I remember by the time MySimon.com hit thinking that it was a stupid name for a service — what is “my Simon”? Is it, or he, different from “your Simon”?

My Simon, my foot!

3 Replies to “Mine goodness!”