Blawg Review: #200 went up earlier last week, and, contemplating its bicentennial edition, it got a little philosophical. “Ed” (as in “Ed.,” the nom de keyboard of Blawg Review’s maestro) hosted last week’s edition himself in honor of this milestone. 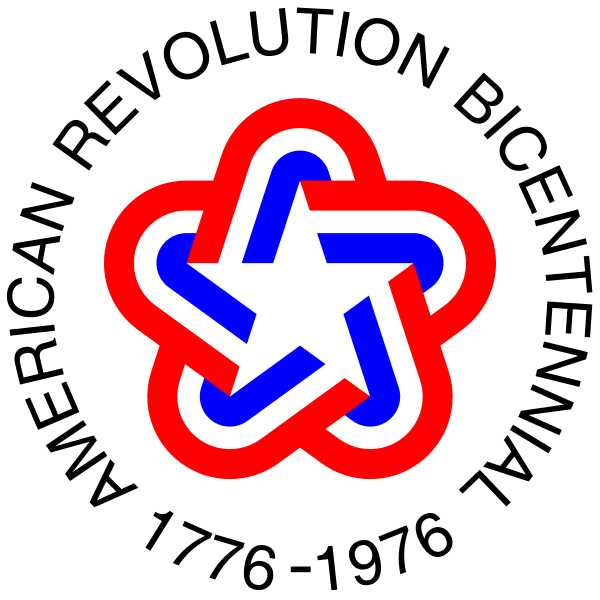 I particular appreciate this bit, going off on a topic I first had the opportunity to become aware of, and comment on, in the second half of this post, i.e., the transparently commercial blog-as-billboard:

Last week’s host, Mark Bennett, suggested that lawyers who enter the legal blogosphere looking to profit by it are headed for public ridicule; instead, he recommends that “the practical blawgosphere wants you to succeed. Write worth a damn, join in the conversation, link to posts on the blawgs you like reading, and we’ll find your blog and spread the word.” Scott Greenfield applauded Bennett taking a similar position in his Blawg Review last week. Whereas Bennett said that profiteers were welcome in but not well-suited to the blawgosphere, Greenfield put it more bluntly: “This Blawgosphere Ain’t Big Enough for the Two of Us”: “So why can’t we all get along? Because the marketers don’t care about the blawgosphere. They care about the quick buck and scheme.” Austin Criminal Defense Attorney Jamie Spencer blogged about an attorney in Dallas, whose blog is so transparently marketing-oriented that it concludes a post about a bizarre case where a drunk driver ended up with her truck in someone’s pool with “If you too have driven a car into a pool and are in need of an experienced DWI lawyer….”

Who among us hasn’t wished he had that number handy, eh?

And, hey — there was plenty of praise to go around, too, even a little coming out this way:

Colin is very much the man, even if his spelling is a little weak.  His pumping of LOC for notice this year was worth every penny, it seems!

Congratulations to Colin and Blawg Review!

One Reply to “Two centuries of Blawg Review”