by the transmission of aggressive cease and desist letters. 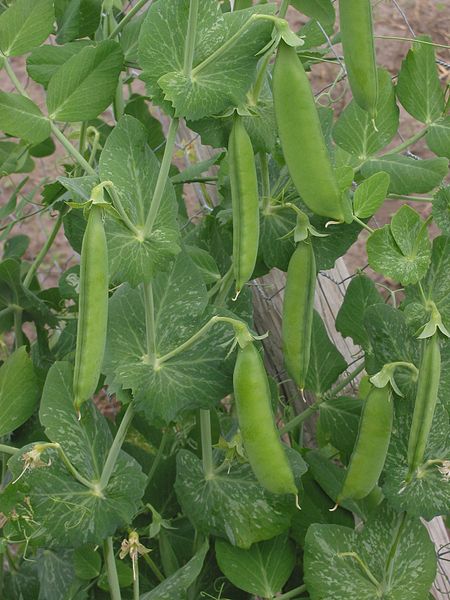 Now it appears they’re willing to buy the parts of it they can’t merely force to surrender,

which is eminently reasonable. Certainly this does amount to an unusually aggressive, which is not to say unwise, brand protection strategy:

Apple Computer Inc., maker of the iPod digital-music player, will pay a New Jersey woman to stop using the word “pod” in the name of a protective case she designed for laptop computers, the woman said.Terry Wilson, 53, who sells the TightPod over the Internet, said Apple contacted her after the U.S. Patent and Trademark Office said she would soon receive a trademark for the

product. She wouldn’t say how much Cupertino, California-based Apple agreed to pay toward costs of the name change. . . .

David Ellison, founder of Mach5products.com in Lake Worth, Florida, said in an interview that he received a similar letter from Apple, asking him to stop using “pod” in the name of his Profit-Pod, a data-collection system for vending machines and arcade games.

Ellison has “responded to Apple’s letter and proposed a settlement framework,” said his lawyer, Andrew Aitken, at the Venable law firm in Washington.